The Dutch youtuber named Benjamin Dreyer Vestergård, also known as Crainer, was born in December 1994 and he is 23 years old. He entered the Youtube universe on February 22, 2014 and since then he has received over 3.4 million subscribers.

He has an older sister named Josefine and a girlfriend named  Thea Cornum and they have created a youtube channel named Thea and Crainer – Minecraft.

He is doing silly Fortnite videos and calls his subscribers: Shark Nation. He has a funny, charismatic style. He often plays with SSundee. Also, he likes to scream.

When Crainer started Youtube he was not using his real voice. After 2 years, he gave up and did it.

I think he is a very awesome guy and you should see him. 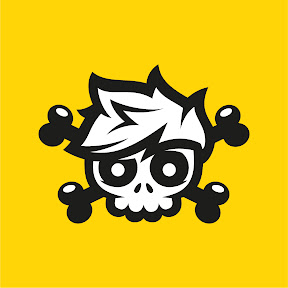