Norway
In Norway people at christmas make sure to hide all of their cleaning items and men start shooting bullets in the air. They do that in order to call the witches and evil spirits to celebrate christmas together so they won’t forget each other in their after lives.

Armenia
In Armenia they choose to do christmas one week earlier. In the christmas eve they eat a dinner called Khetum which is a traditional dish that contains rice, fish, chickpeas, yogurt soup, grape jelly desserts and other tasty foods. It’s also known to be low on calories and really good for your health.

Ukraine
In Ukraine they cover their christmas trees in fake spider webs and that’s because of an old legend. The legend says that there once was a widow that had no money to decorate her christmas tree and because of that her kids started crying. Some spiders noticed that  and felt bad for them so at night-time while the family was sleeping the spiders decorated the tree with gold and silver. At their surprise the family woke up in the morning and saw the decorated tree. After that day the family became rich and never ran out of money again. Therefore people in Ukraine these days decorate their trees with fake webs hoping for the spiders to visit them. 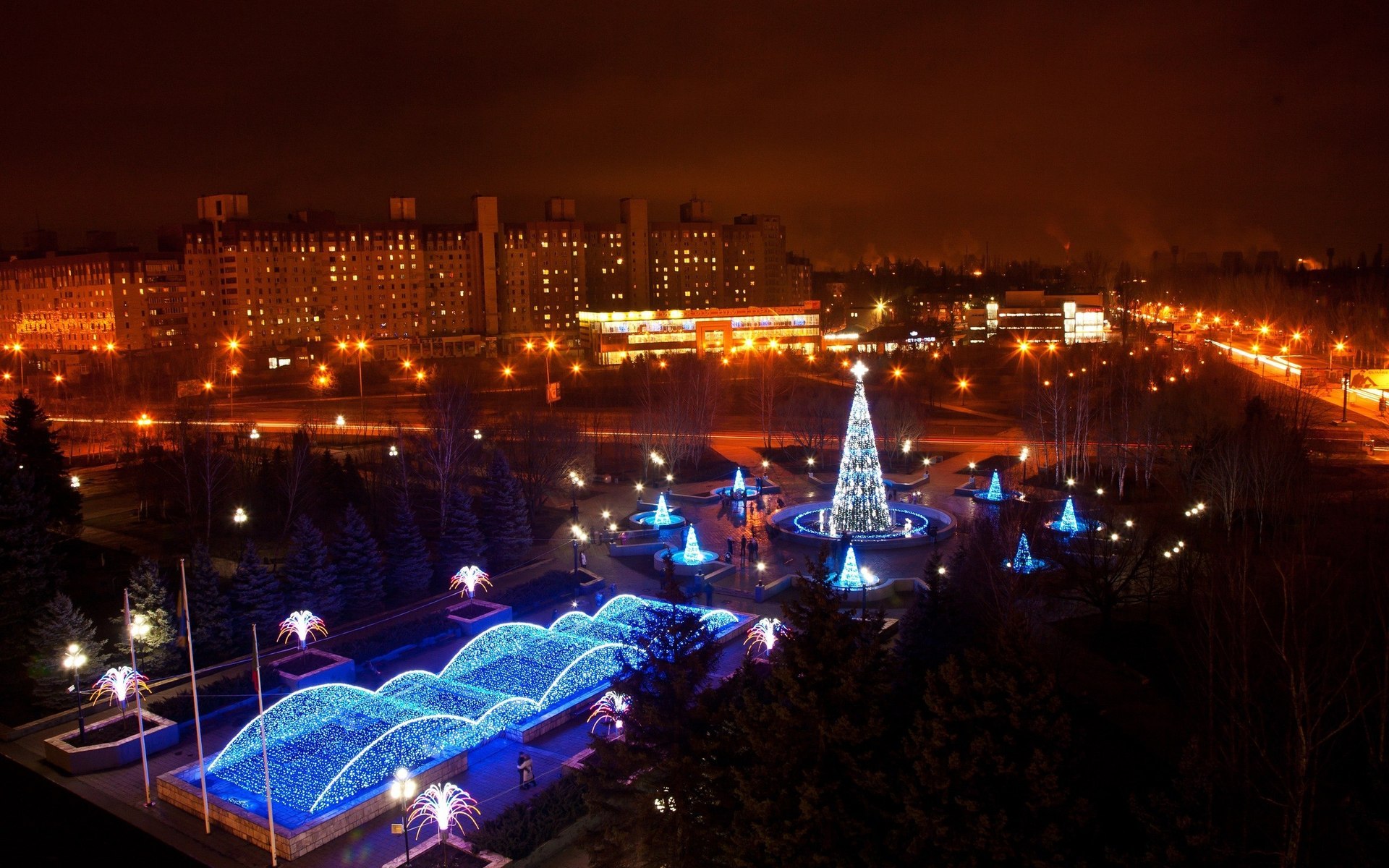 India
In India even though nothing is really different there is something weird and odd with their christmas celebrations. Since they lack off trees because of the drought Indians use banana or mango trees as a replacement of the christmas tree.

Ireland
In Ireland cookies and milk are not enough for Santa’s belly. Instead of that they make christmas pudding out of Guinness and Irish whiskey. Ireland used alcohol even in christmas sweets who could have ever imagined. Although because of the alcohol the sweets can last over a year, some people even use last year’s sweets because they are bored to bake new ones.