Every summer I used to go to my village. But this year I went to Rhodes (Greece). Have you ever been to Rhodes? Rhodes is a beautiful island which was inhabited by knights in 1309. It also has a city which was built inside a medieval castle. 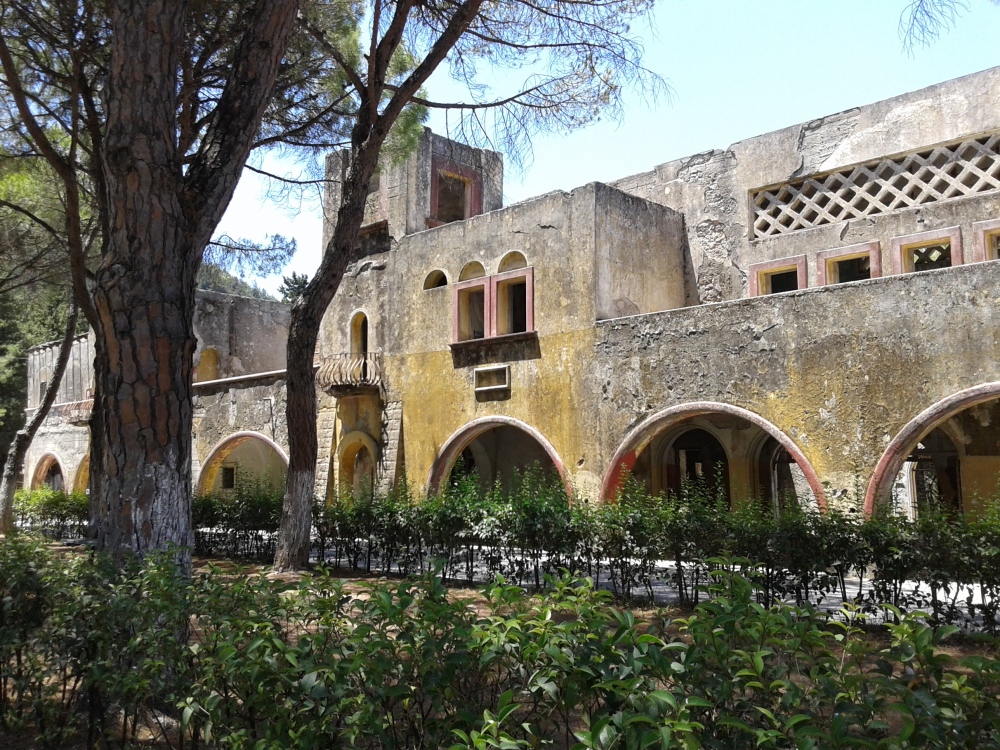 I traveled to Rhodes with my mum, to visit a friend. We visited beautiful beaches like  Ladiko, Afantou, Tsampika and historical landmarks such as the archaeological museum which has statues, skeletons, and clay objects. We also visited Koskinou where we went in a house which was a coffee shop in 1947 when Italy had conquered the island. Grooms dressed in this building because it was the most rich house of the village. 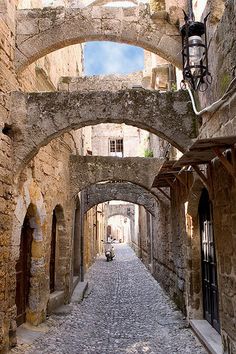 The castle was built by knights of Saint John who came from Jerusalem. The castle has two moats, a big square in the middle and many beautiful alleys. It also has a Muslim mosque with a minaret which has two platforms.

Furthermore, we visited the house of an ottoman officer from the 18th century.

It has been the best vacation up to now. I recommend this destination for the whole family because it has sandy and shallow beaches, exiting nightlife and important landmarks. I think you would enjoy this place. 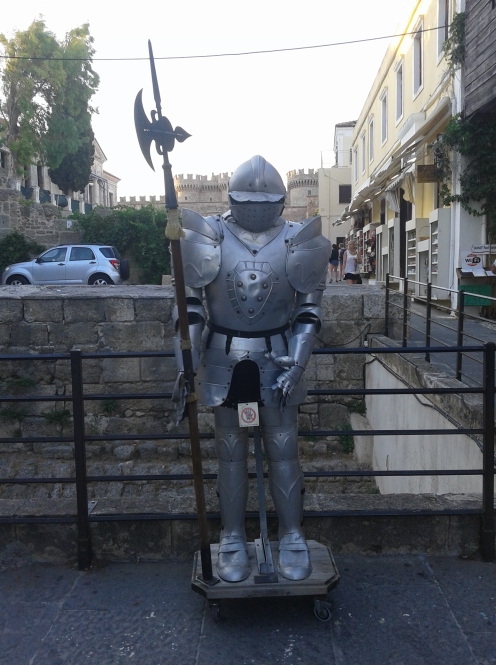 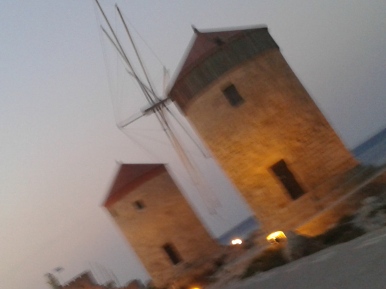 windmills at the port 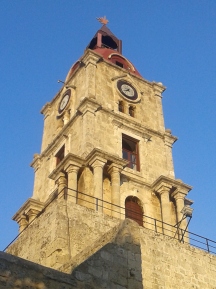